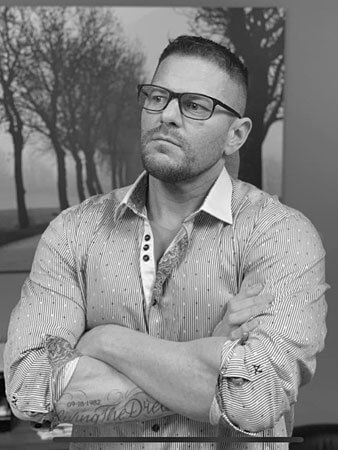 Marcus Hamm was born and raised in the greater Vancouver area. Marcus graduated from TWU with a degree in business with a specialization in business finance in 2005. After which Marcus worked as a fire-proofer in Alberta across northern Alberta. In 2007 Marcus began working as an estimator at Westcor services LTD. During this time, he enrolled at BCIT studying project management and estimating.

In 2014 Marcus became Director and lead project manager of Westcor’s BC fireproofing / coatings division. Marcus has grown Westcor Thermal 25% YoY since taking lead. Since 2014 Marcus has bid on, and successful completed many of the largest Firerpoofing, spray foam and monoglass projects in British Columbia. 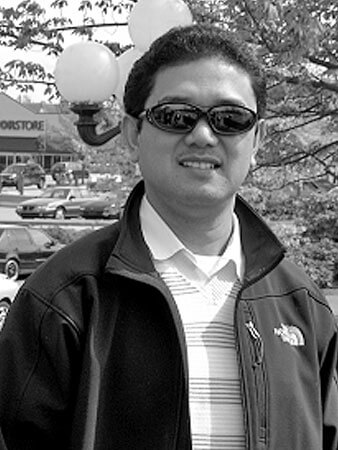 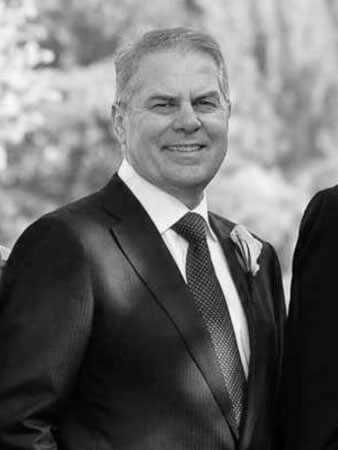 Willi Hamm is one of the most respected names in the fireproofing industry with a long history of success. Willi founded and sold two specialty contracting organizations: Industra Service Corp and Westcor Services Limited. Willi is a retired Professional Quantity Surveyor with a degree in building technology from BCIT and a Msc International Construction Management from the University of Bath. 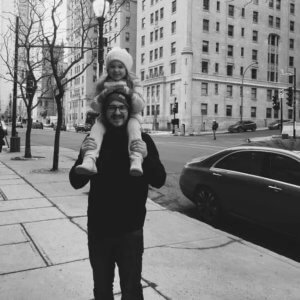 Few people in Canada have sprayed as much square footage of parkade as Tyler. Tyler brings over 20 years of fireproofing and monoglass knowledge to Westcor Thermal. Tyler has successful lead projects of all sizes for the past 20 years in Metro Vancouver. Tyler joined Marcus Hamm at Westcor Thermal Inc. as a Superintendent. Tyler is responsible for leading teams, managing jobs and ensuring quality control over all projects success. In his spare time, he enjoys spending time with his wife and daughter, and his many rescue animals.